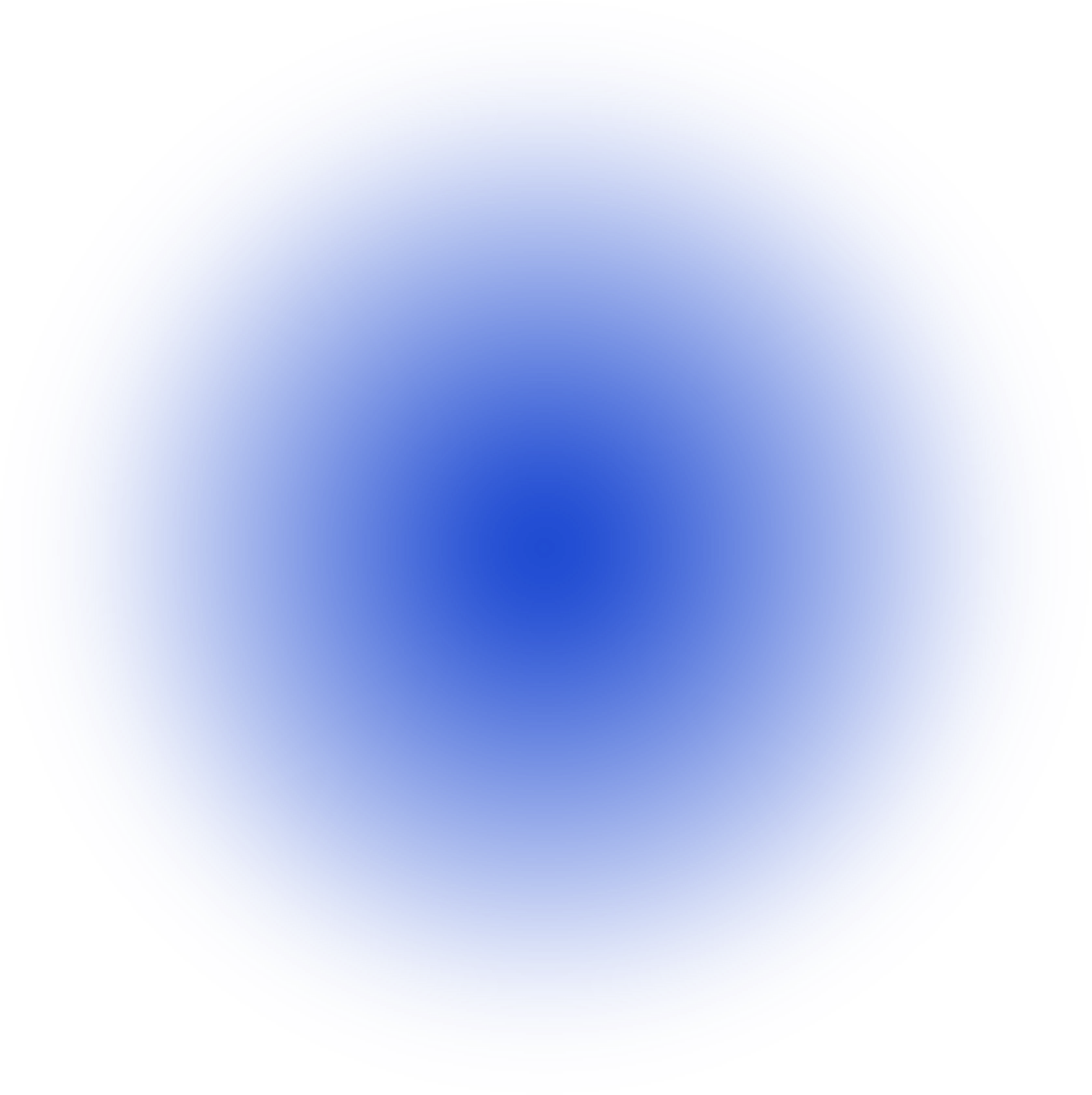 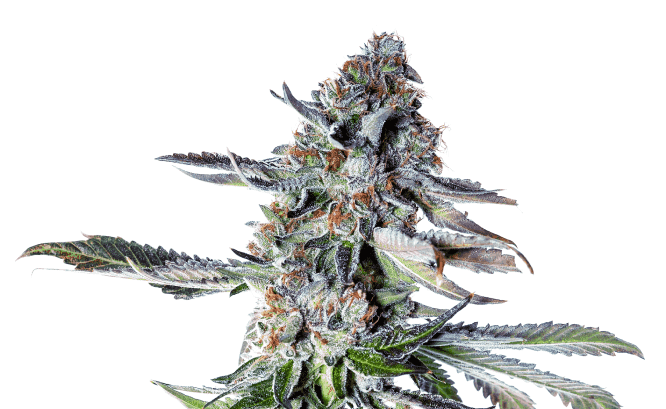 There Are Some Expensive Weed Strains

The wonder of plant genetics is a botanical study that cannabis enthusiasts should also enjoy. Understanding the genetics of the cannabis plant can be your guide to choosing ideal cannabis strains. Buying CBD oils or marijuana flower can be an expensive prospect if you don't entirely understand what you will receive. Plant genetics are pivotal in identifying the desired strain of cannabis that you prefer. Finding the ideal genetic makeup shouldn't be too difficult with the endless options that now exist. Your work starts with studying the basic genetic facts.

Firstly, our modern variety of cannabis strains comes from over 10,000 years of cannabis cultivation. Those who fail to study botany and plant evolution overlook how much influence man has had over the plants he consumes. The natural banana, for example, doesn't produce enough fruit to enjoy. What we have today is the result of humanity's first successes in genetic alteration. Respect the fact that your cannabis is highly developed from centuries of influence.

How Many weed Strains Exist?

The popular proverb that there's nothing new under the sun stands true with cannabis. As stated in Darwin's writings, the plants we have and use today stem from a handful of strains that lay the foundation for Earth's plant life. Likewise, the exotic Kushes and hazes are simply a mix of genetic traits that have existed for 1,000s of years. The variety of choices you have today results from past strains being mixed to create traits that are unique from their parents.

No matter how you measure the genetic makeup of the cannabis herb, the result is a division between sativa and indica varieties. Based on these two divisions, one plant strain creates a high energy sensation while the other produces a more heavy or drowsy experience. Sativa produces effects similar to caffeine while indica is known for putting you "in the couch” and "couch lock." These labels help to tell cannabis enthusiasts what the effects of a plant are likely to be.

The Genetic Architecture of Cannabis and Its 20 Factors

The specific strain you grab dictates what plant gets produced, but some factors make each plant unique in this process. Even in winemaking, the same grape species grown in the same region but by two different farmers will have distinct properties. The most common factors that influence cannabis are the maternal contributions of the parent plants. Environmental factors like soil content, altitude, and weather will result in unique variances also.

With pumpkin, a single plant produces both male and female flowers. As for roses, you'll find every flower having male and female components. Cannabis, however, creates two separate plants, and each either has a male or female organ. In some rare cases, a plant's stress or its prior parents will produce hermaphroditic specimens. Such have male and female parts but are called hermaphrodites because the herb plant usually has a single sex.

The human body responds to the compounds of the cannabis plant precisely because of cannabinoids, which, surprisingly, the body is designed to synthesize. Scientists don't know why the human body has cannabinoid receptors naturally in us. Cannabinoids do exist in other plants but in mild quantities compared to cannabis. Just like the 700 strains of herb, there are only a handful of cannabinoids that we use for recreational means.

A Single Plant With the Entourage Effect

When extracting the compounds of a marijuana or hemp plant, there are two basic methods. One extracts a specific compound from the plant and nothing else. However, the entourage effect processes the entire plant and uses all of its genetic material. According to scientists, the whole plant compounds work together to make cannabinoids easier for the body to synthesize. By processing an entire plant, users experience all of a plant's attributes.

One Chromosome From Each Parent

Whether buying or growing your own plants, the derived characteristics are determined by the parent plants. This is important because the future genetics that we preserve are directly related to the parents chosen for reproduction. The amount of males and females produced by plant mating is random but set at roughly 50%. For this same reason, growers can manipulate the percentage of females they get by choosing the right parents.

The Future of Cannabis Selection and Genetics

The genetic identity of cannabis today is impressive but the result of centuries of selective cultivation. When growers are selective, they preserve specific plant qualities while allowing others to diminish. It's, therefore, safe to say that we might have lost the plant qualities that were once considered subpar. The future of cannabis, however, is an exciting prospect as Cloud Cover Cannabis growers continue to experiment, blending known strains to find new results and better qualities.